On Sunday 8th May 2016 the weather reached a glorious 27 degrees celsius. It was a fine spring day at Hughenden Manor, Buckinghamshire. In the 19th century it was the home of the most unlikely Victorian Prime Minister Benjamin Disraeli, Queen Victoria’s favourite Prime Minister and British peeress, society figure and keen landscape gardener Mary Anne Lewis.

After strolling through the beautifully conserved rooms. It was interesting to take the steps down to the cellars to learn about Operation Hillside and the Map Makers during World War II.

Open to the public, the National Trust  now cares for this wonderful red brick Victorian manor. With its graceful architecture and relaxing grounds as it was during the Disraelis time at Hughenden. 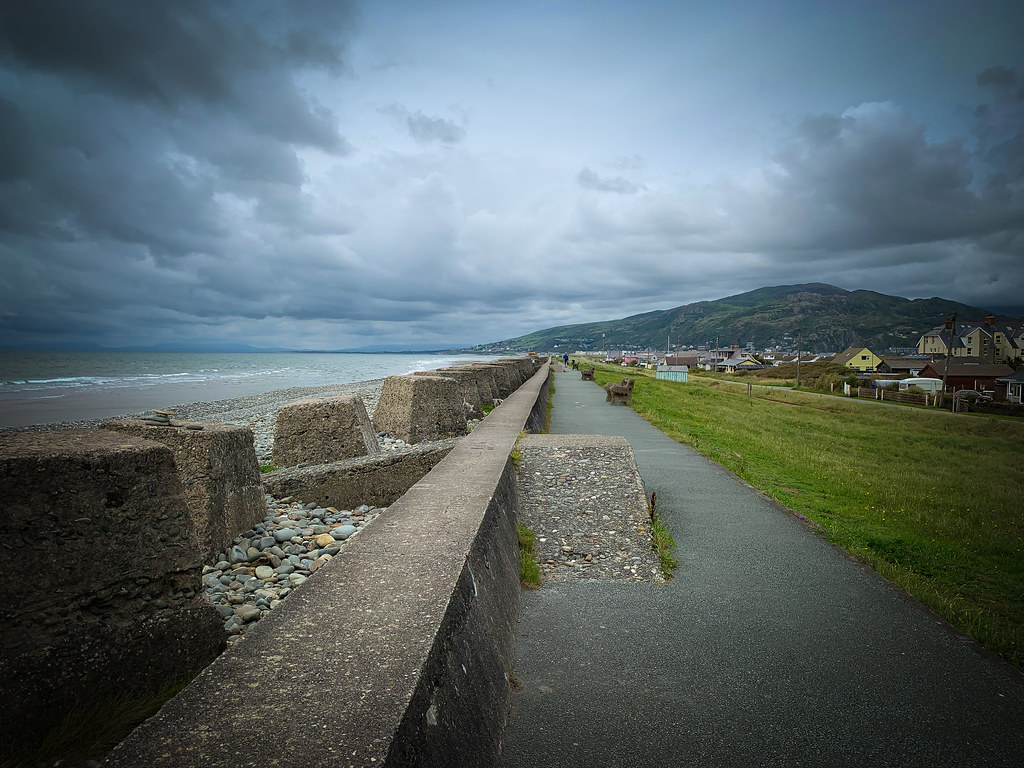